Well, I got to tick a big item off my list of goals last week. I successfully delivered a presentation at Cisco Live! in front of a large group of people. It didn't kill me and I didn't trip over anything and embarrass myself so no matter what, I have those two points to feel good about :-)

All joking aside, it actually went a whole lot better than that.

I Will Be Presenting For the First Time at CLUS 2017!

May 16, 2017 :: Joel Knight :: 2 minute read
@IT Pro  //  #clus17  #conferences  #presentation
Well, it looks like another major item will get struck from my bucket list this year. I've been accepted to present at Cisco Live in Las Vegas this summer! 👊 This session is designed to walk through an enterprise network and look at how EIGRP can be engineered with purpose to best suit the needs of the different areas of the network. I will focus a lot on stability and scaling EIGRP and will show the audience how, where, and when to leverage common EIGRP features such as summarization, fast timers, BFD, and wide metrics.
Read more → 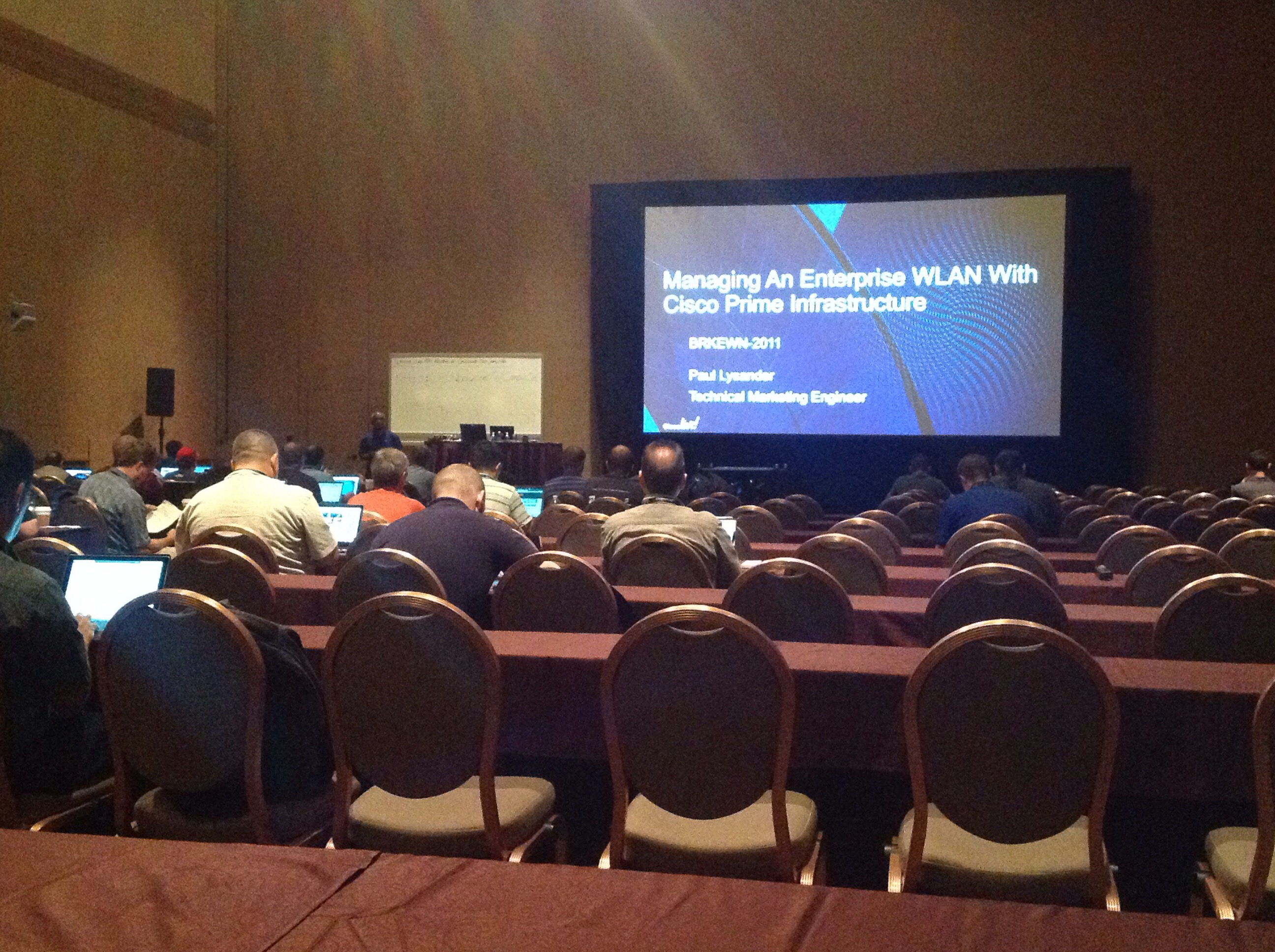 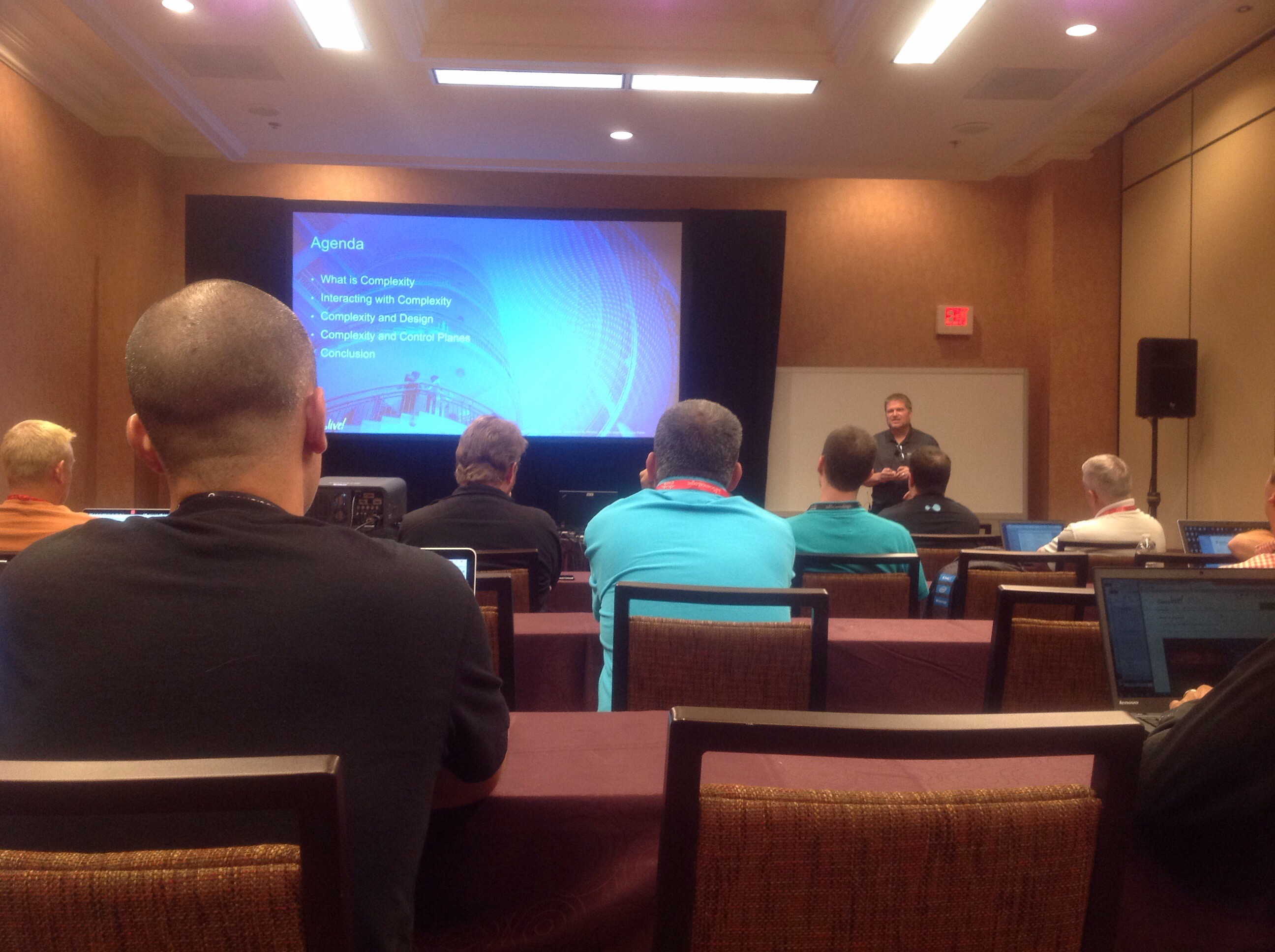 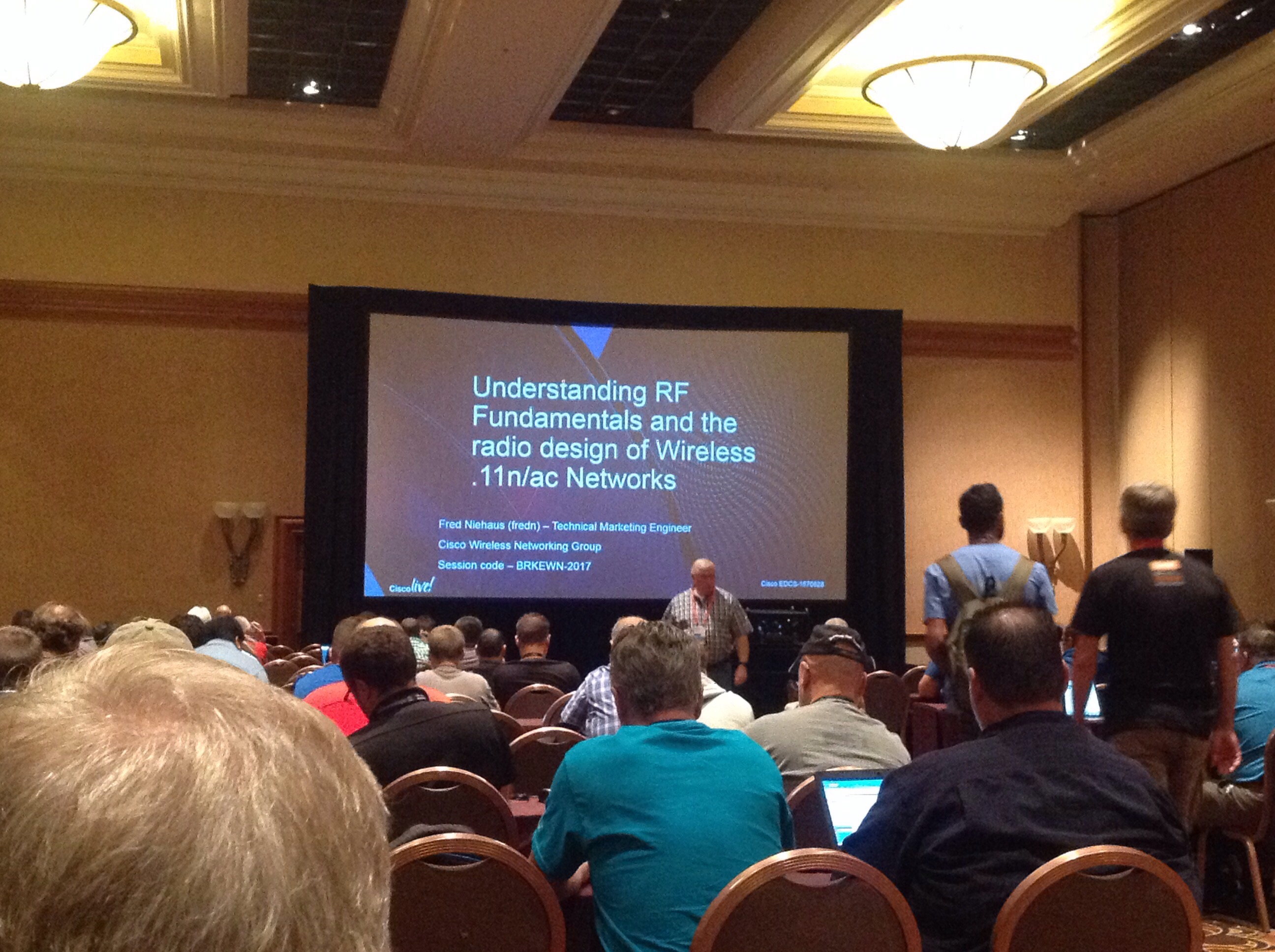 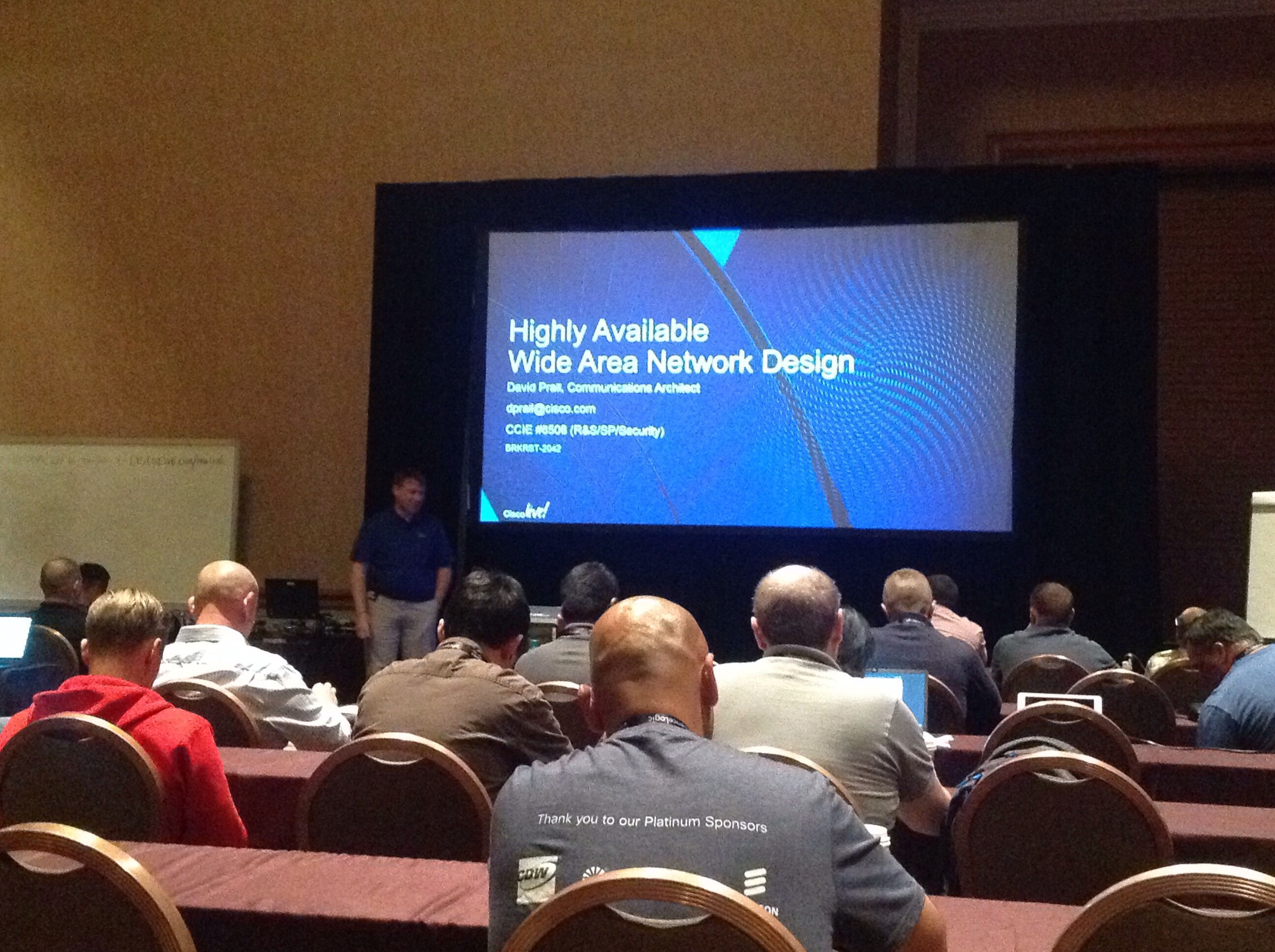 For reference, David is the "father of IWAN".

This session was not what I was expecting. I was expecting design and architecture, but it was all about features in IOS and IOS-XE (eg, FHRPs, talked about routing protocol timers, PfRv3, BFD). I guess I need to pay more attention to the session code (RST == routing; ARC == architecture). 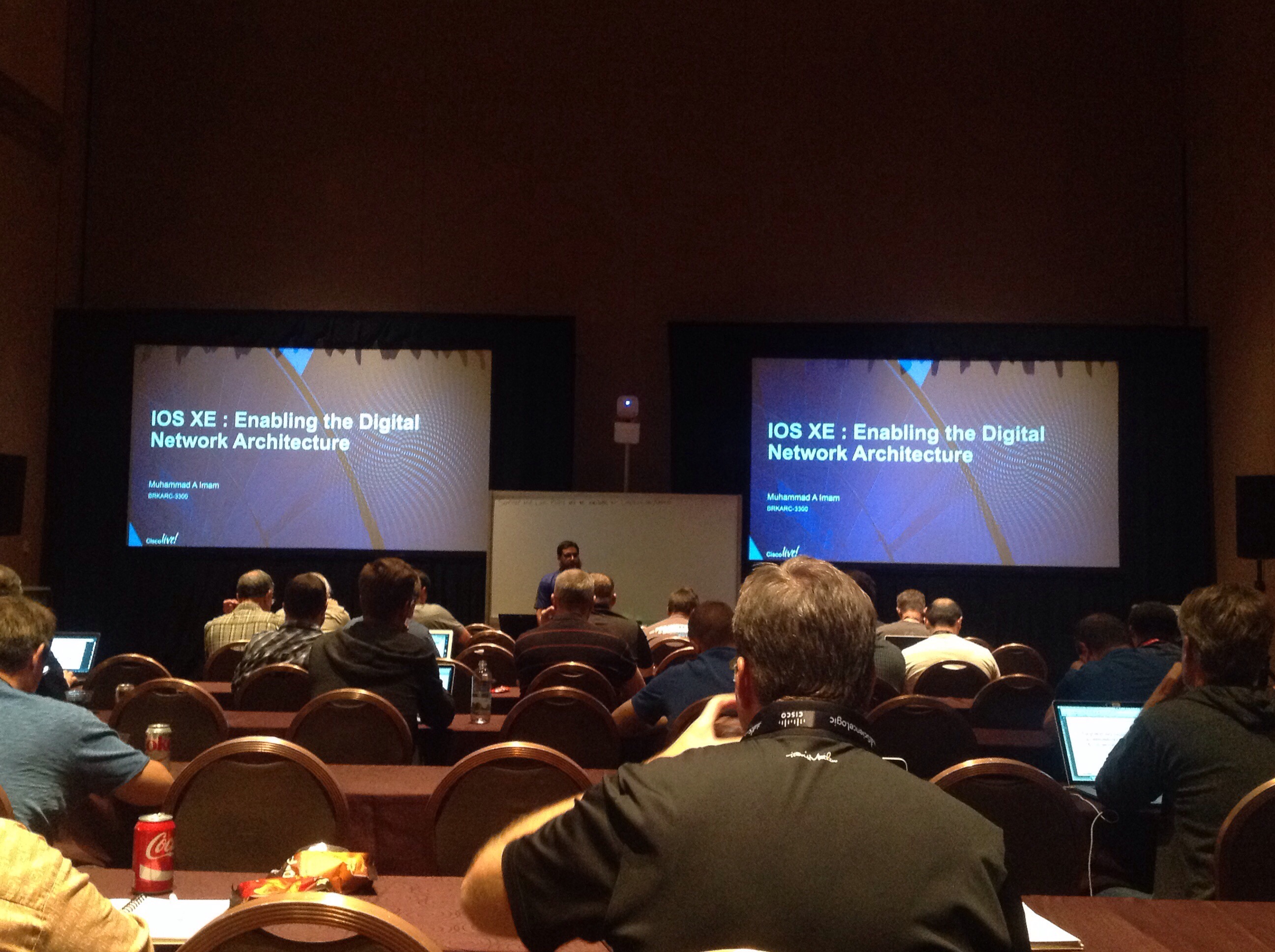 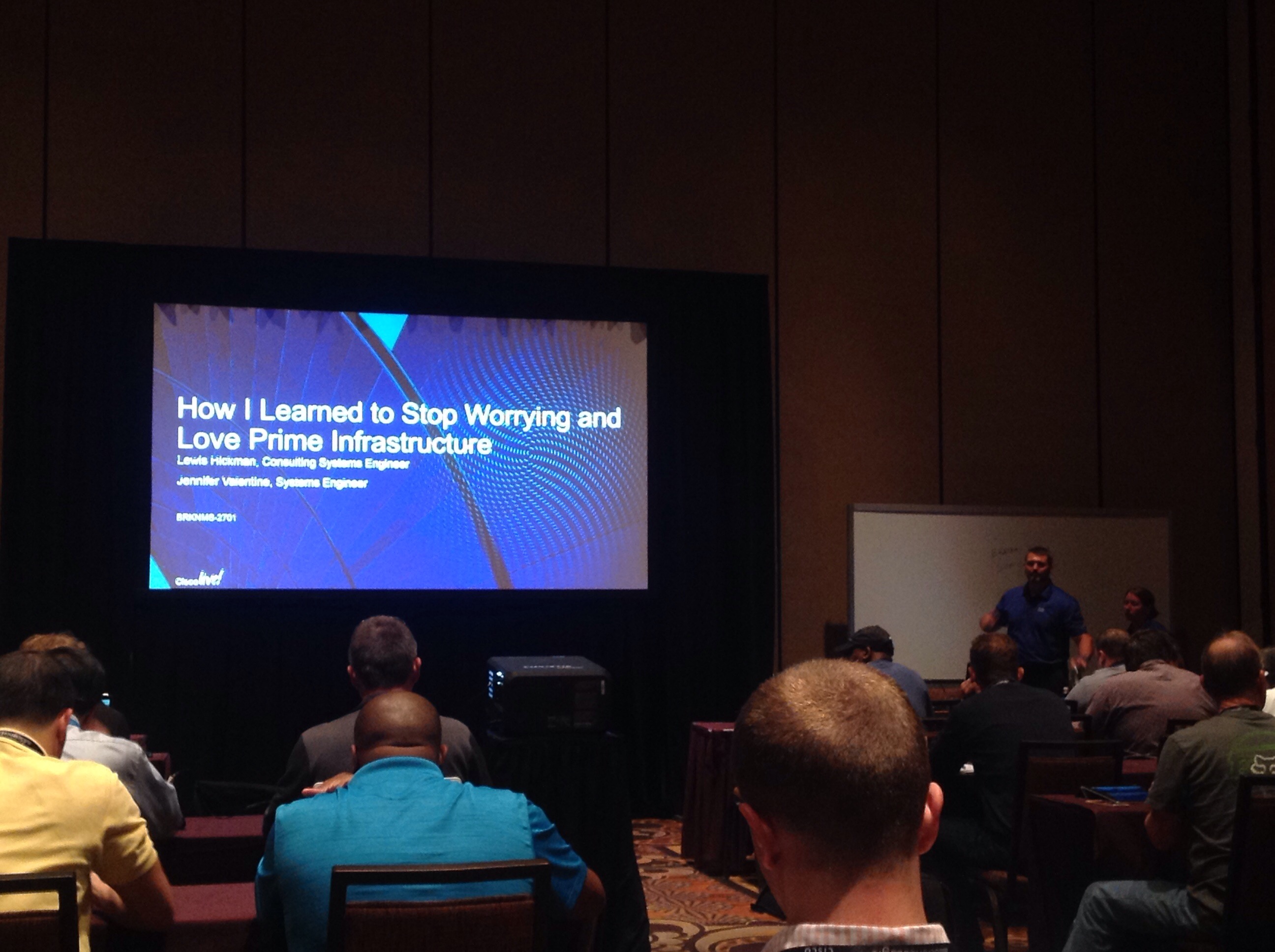 I'm hoping the title of this session could also be "7 Ways to not be a TOTAL Wireless Noob" since that's more my level. 😁 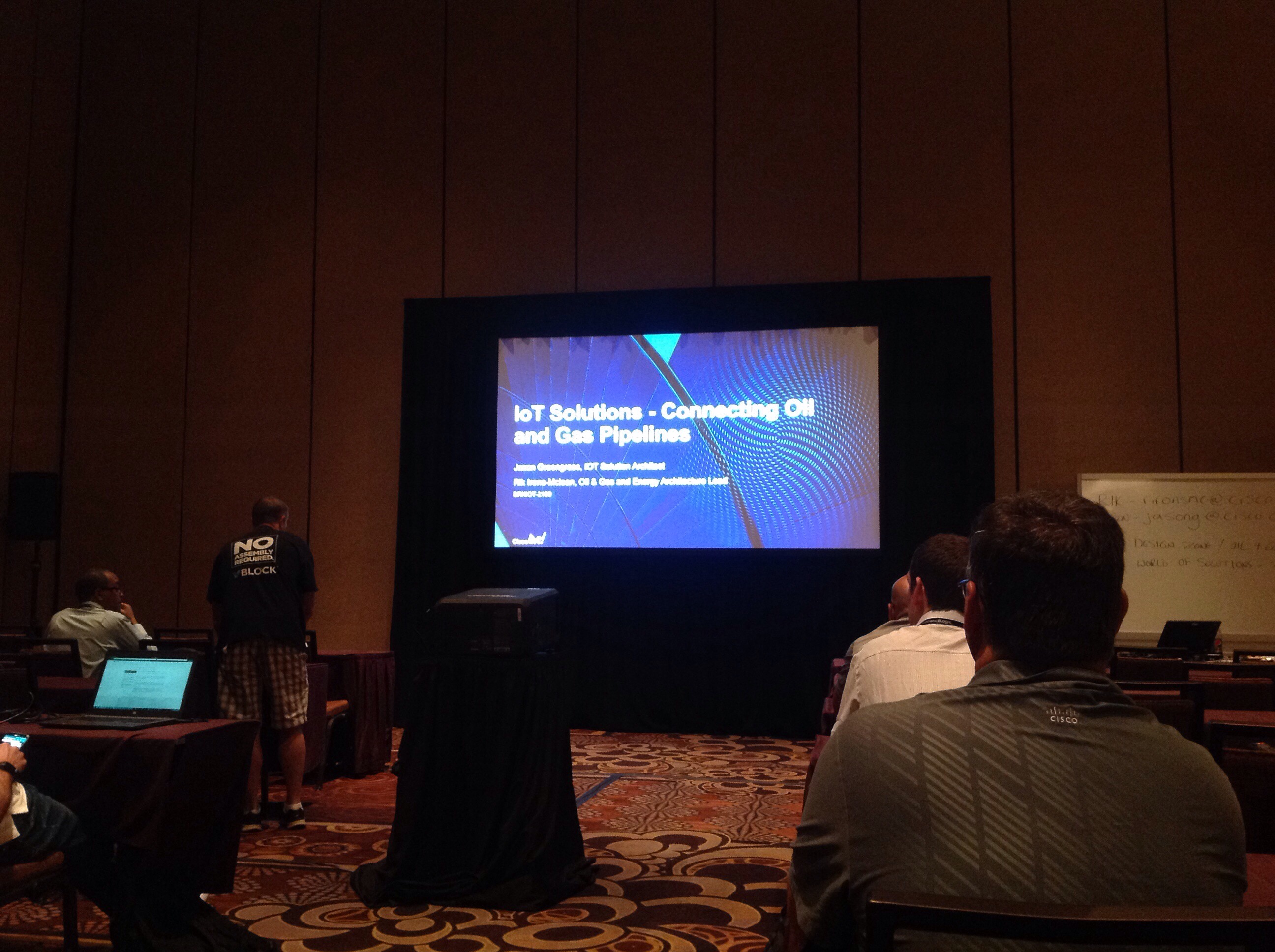 BRKCRS-3900: NBase-T and the Evolution of Ethernet 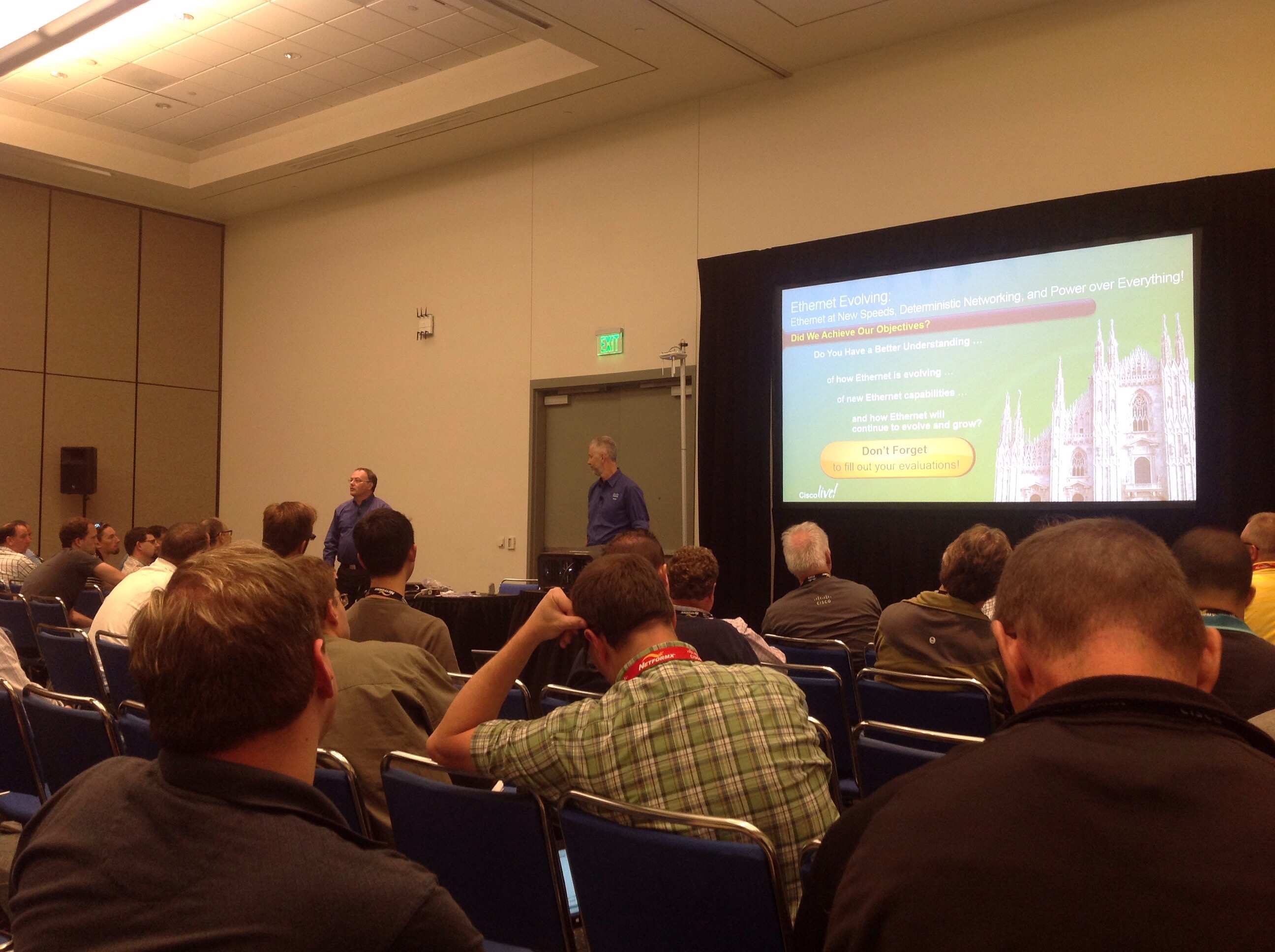 BRKARC-2032 -- Designing for Secure Convergence of Enterprise and PCNs 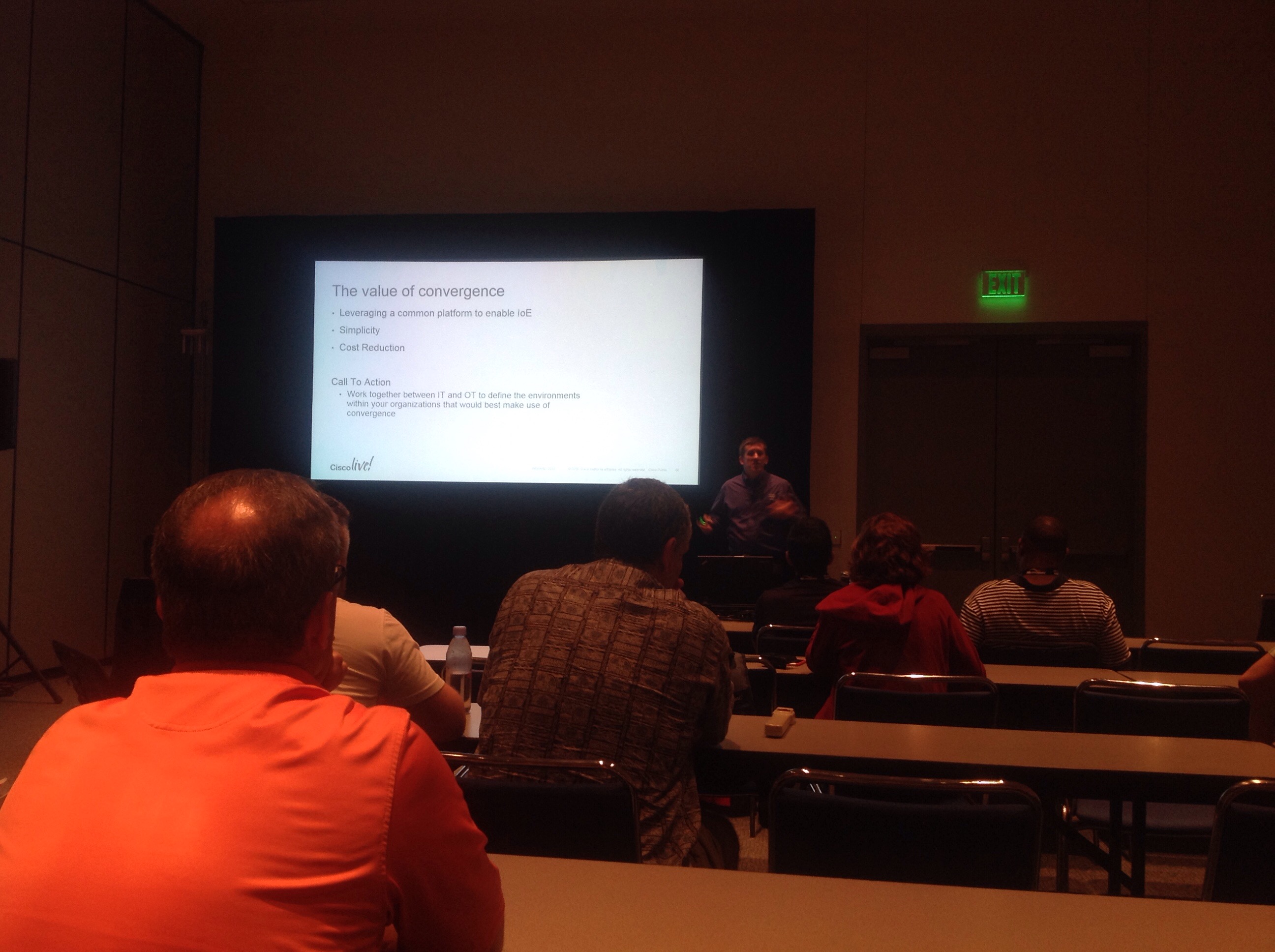 Handful of OT folks in the room; majority IT. 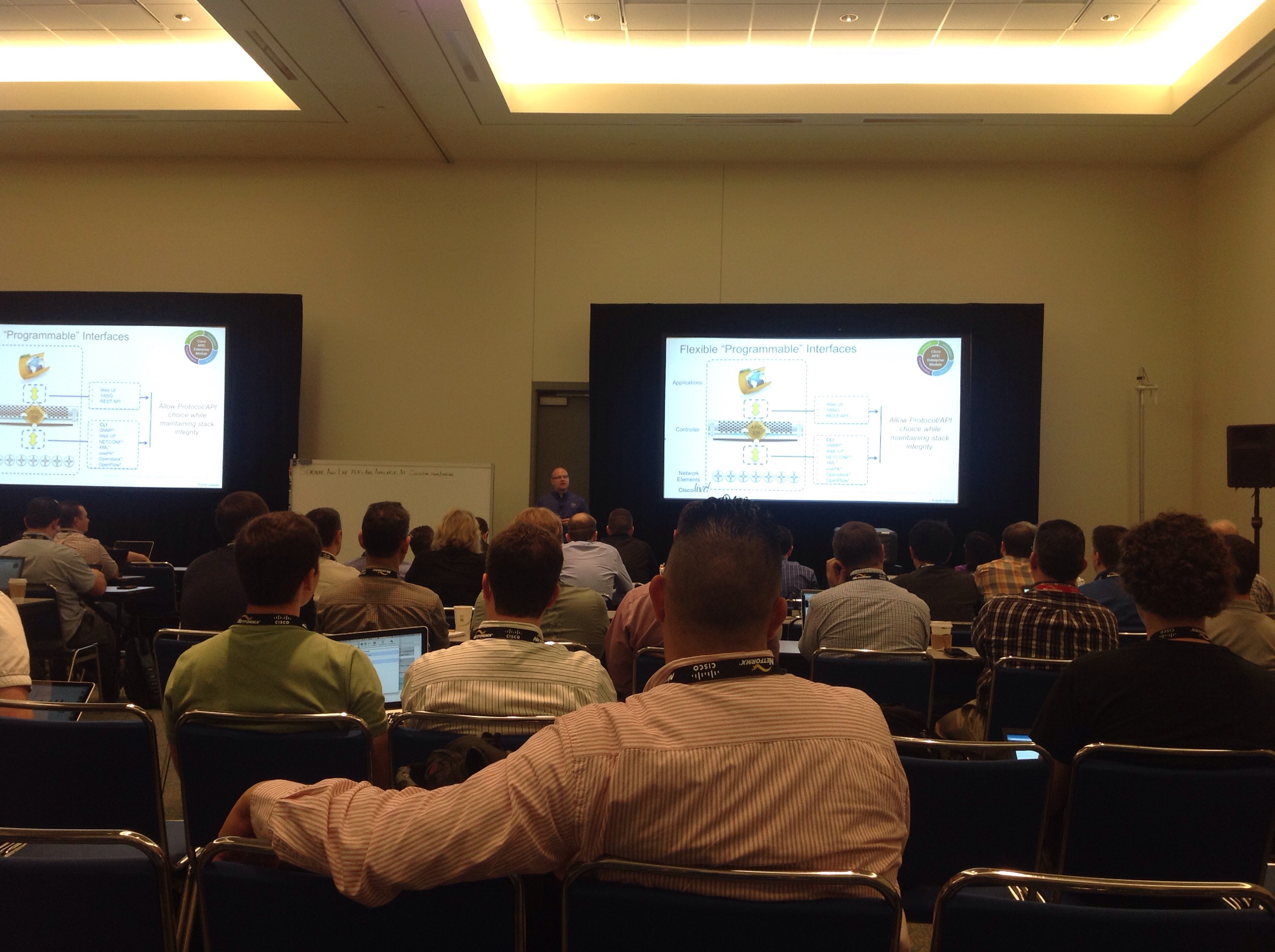 Who knows what SDN stands for? 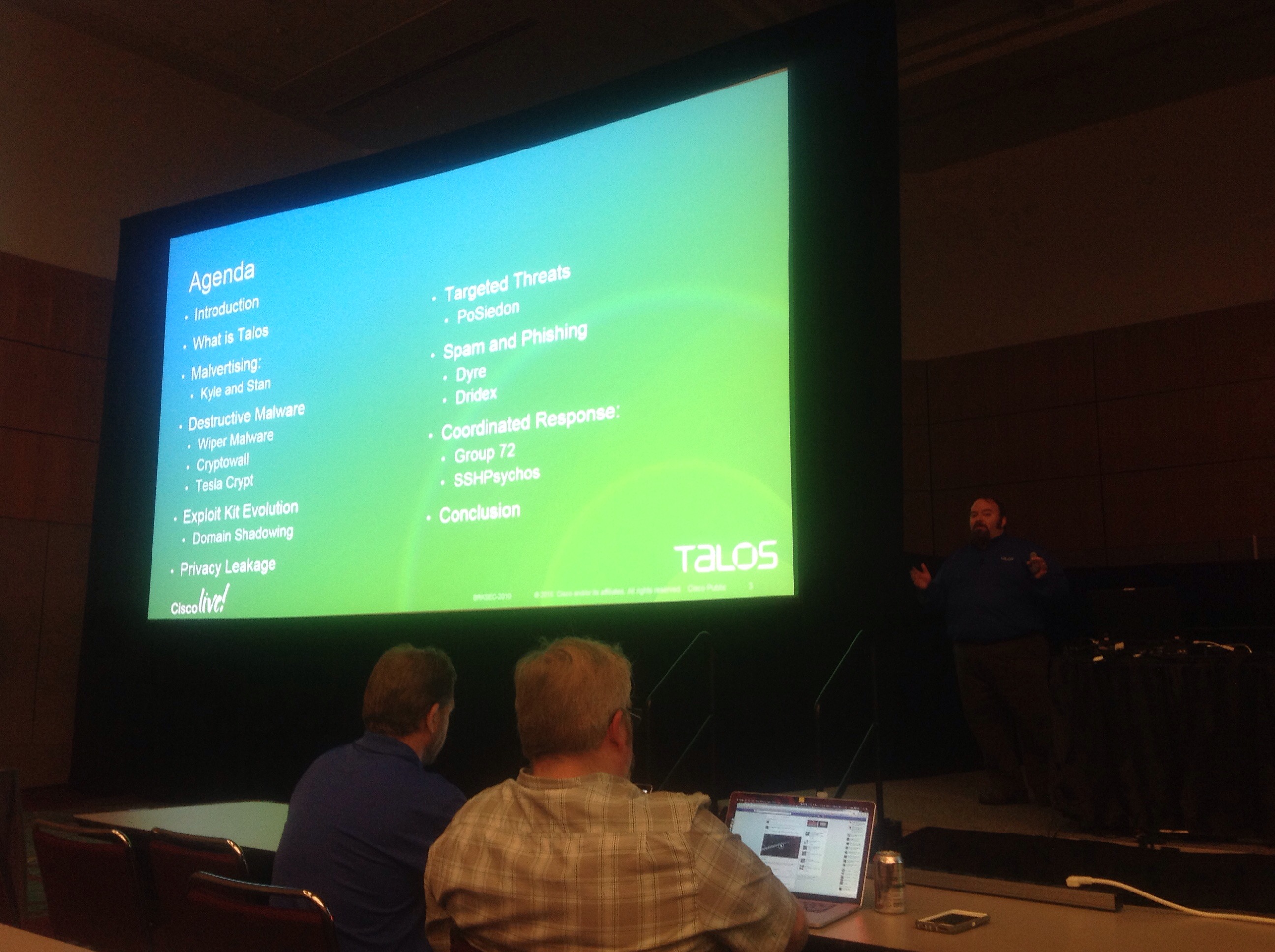 Talos by the numbers:

Talos has a serious amount of data. For serious. 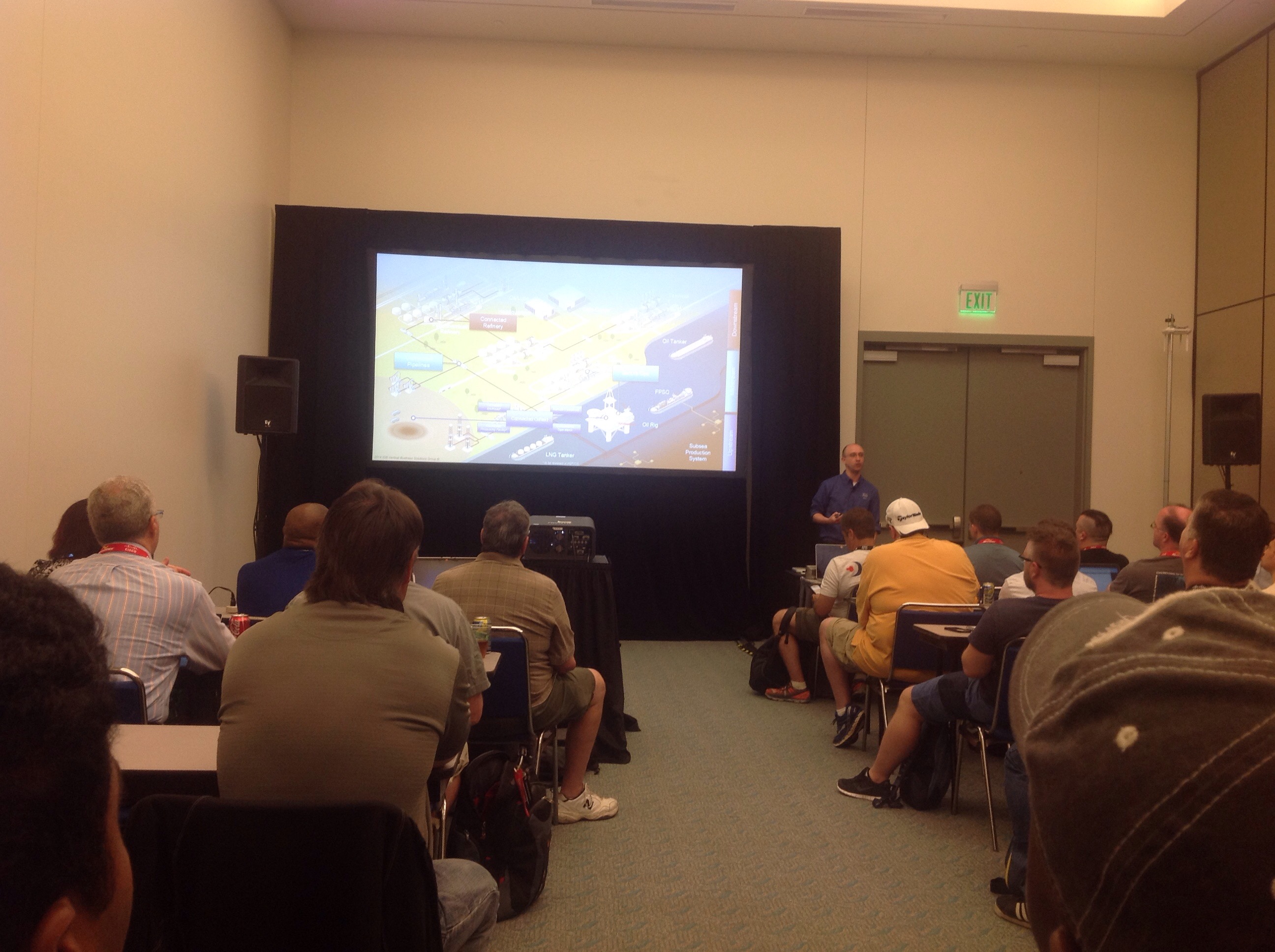 "Given a chance, how many people in this room would volunteer to be a meteorologist in San Diego? You'd never be wrong!" 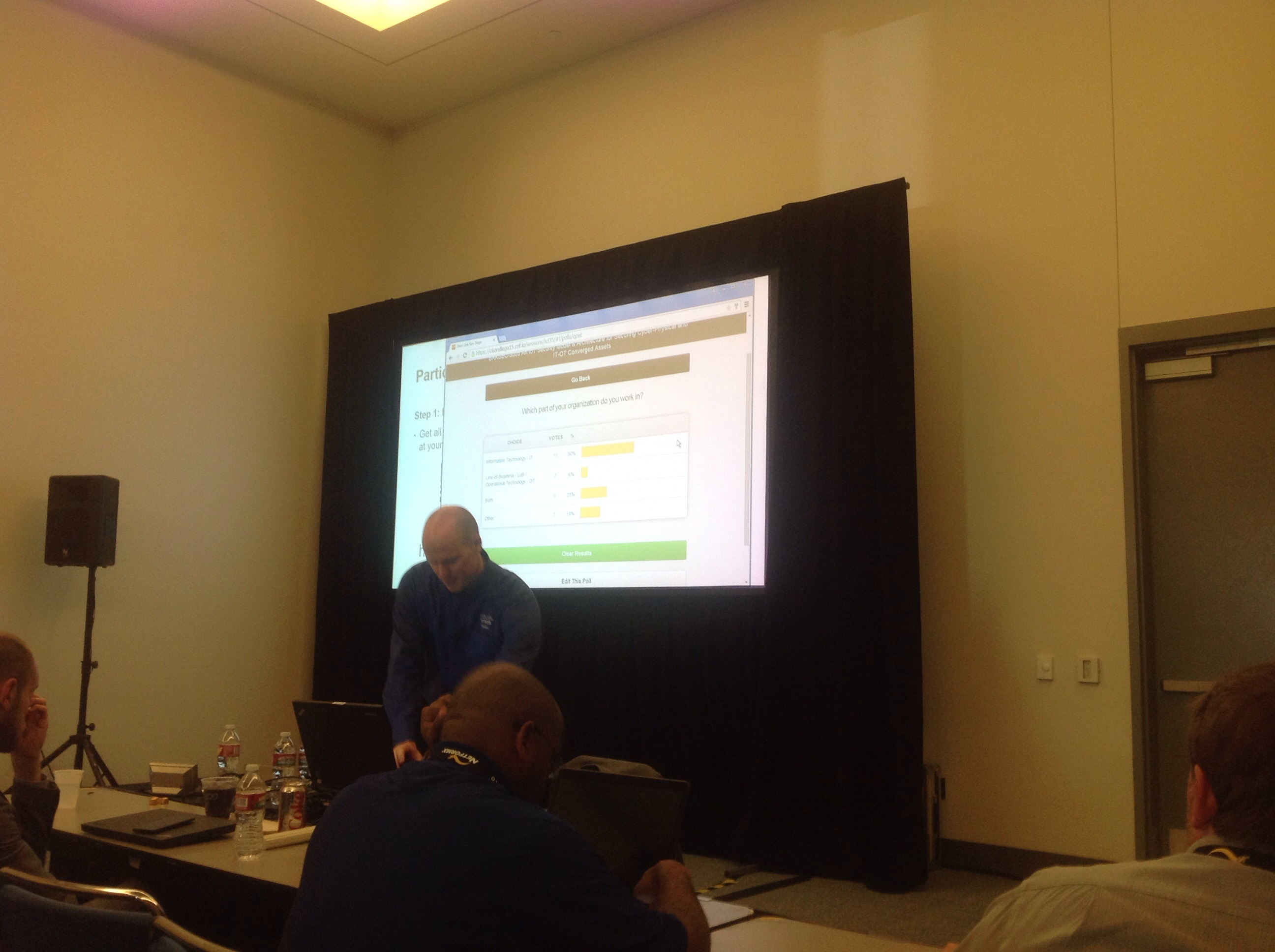 Mix of IT/OT folks in the room.

How to Call REST APIs from a REST Client and Python 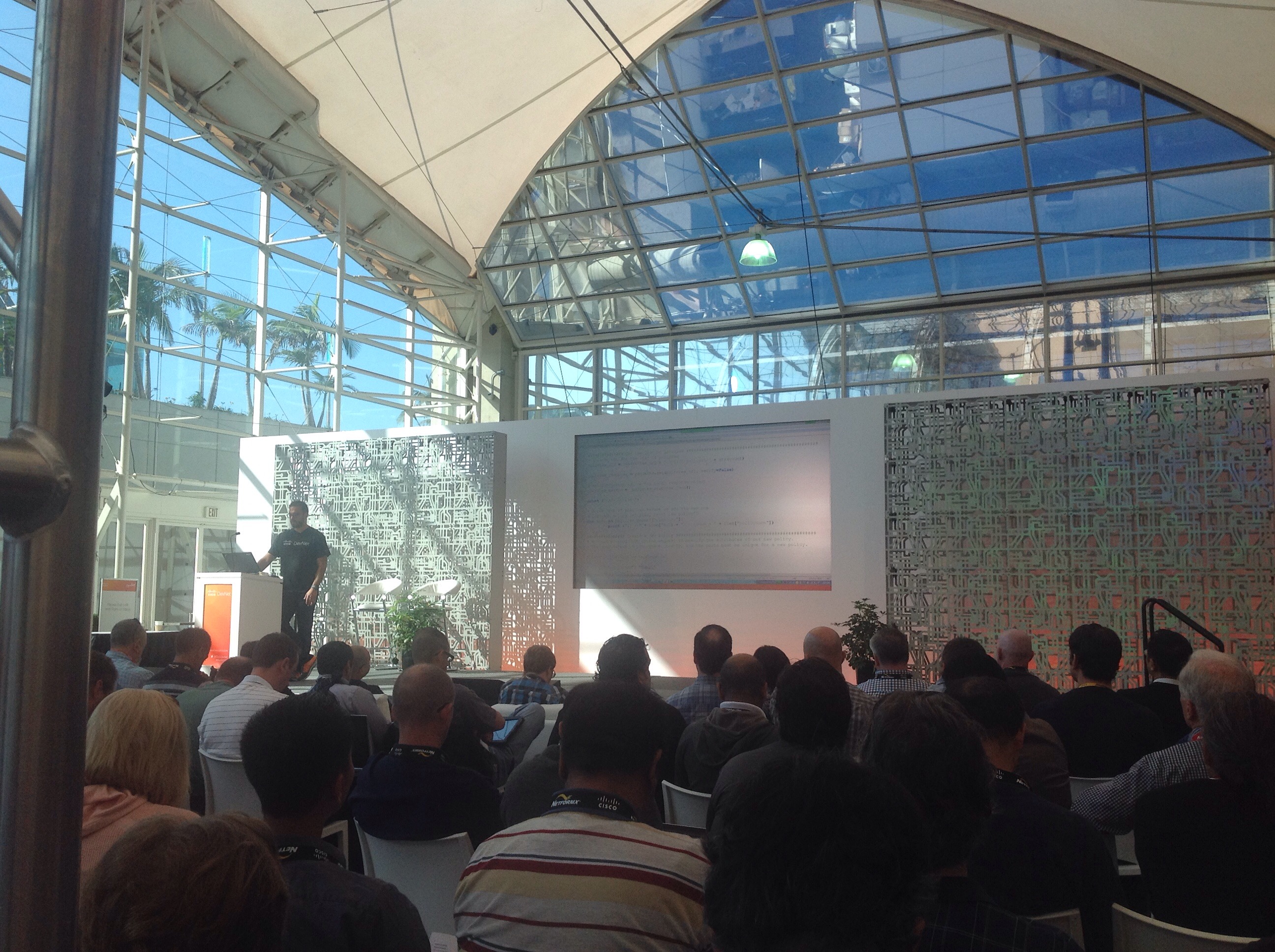 I'm lucky enough to be heading to Cisco Live in San Diego this year to host customers from my area. When I'm not with a customer during the day I plan on attending these sessions:

Blogging the Cloud Track at Cisco Plus 2011

I attended the Cisco Plus Canada Roadshow in Calgary recently and sat in on a day of presentations related to Cisco's data center/cloud offerings. The sessions where quite good and I ended up taking quite a few notes. I thought I'd blog my notes in order to share what was presented.

The four sessions were: